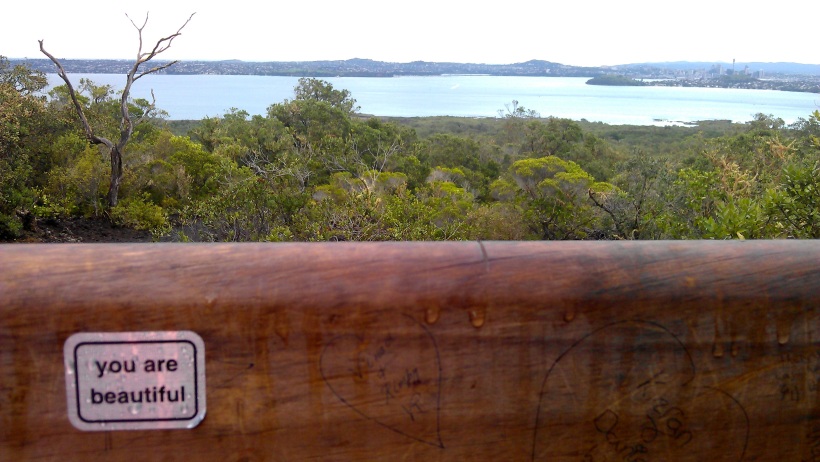 You know you really love trail running when you willingly give up the comfort and warmth of your bed for it before the sun is even up and then end up riding a massive runner’s high for the rest of the day, even hours after leaving the trails. 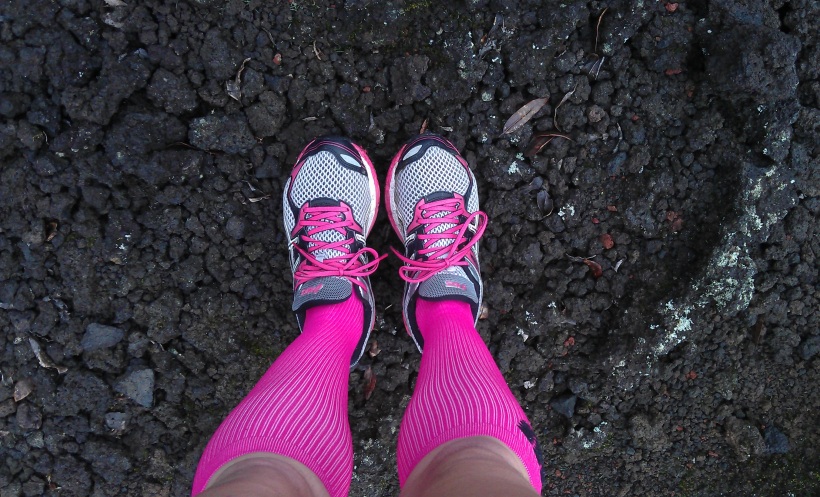 That was my day today – a whole morning out on the trails with a bunch of other crazies who also thought that was a good way to spend their Saturday morning, followed by an afternoon and evening of grinning from ear to ear like an idiot because of the morning adventure. Who needs drugs when you can just run your ass off instead? Today was one Ryan Gosling visit short of the ultimate perfect day. 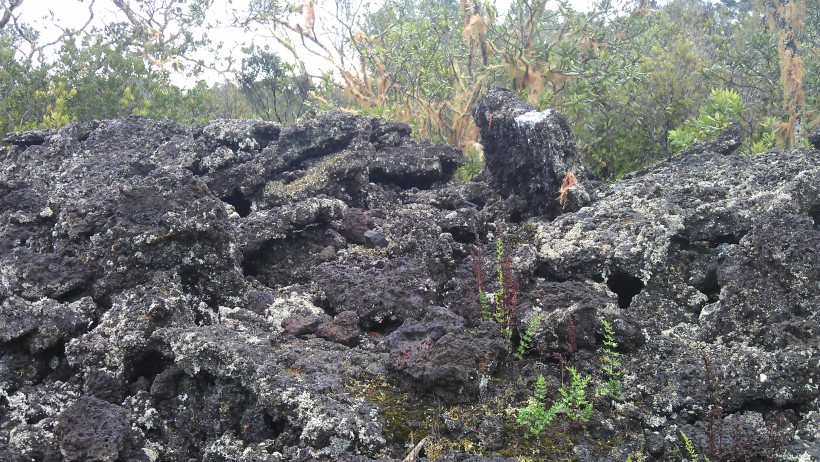 The trail of choice was Rangitoto but, instead of the planned Rangitoto Romp (which I’d done before), we chose a different track to the top, and stopped by the lava caves on our way back down to the wharf. 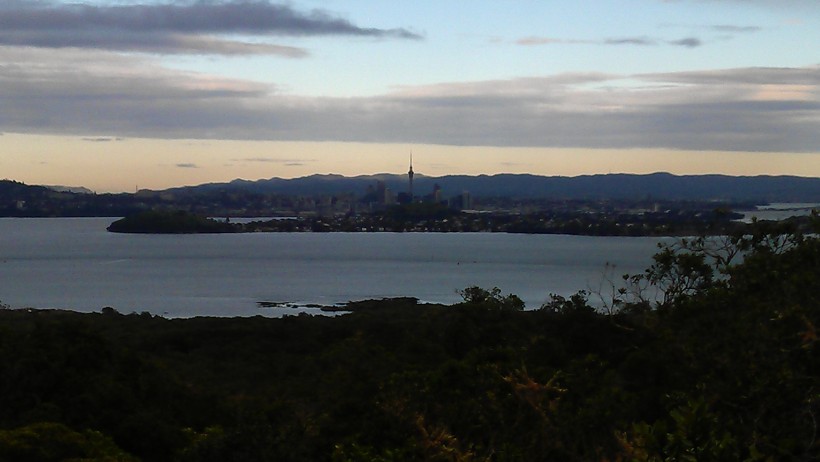 After a week of pretty much non-stop rain, it was great to finally have some dry weather (and, from mid-morning onwards, even stunning blue skies – high five, weather gods!). The views from the volcano are just one of the many good reasons why I’m never going to say no to a trip back to the island. Seeing the Auckland skyline from afar gets me all in love with the city every single time. 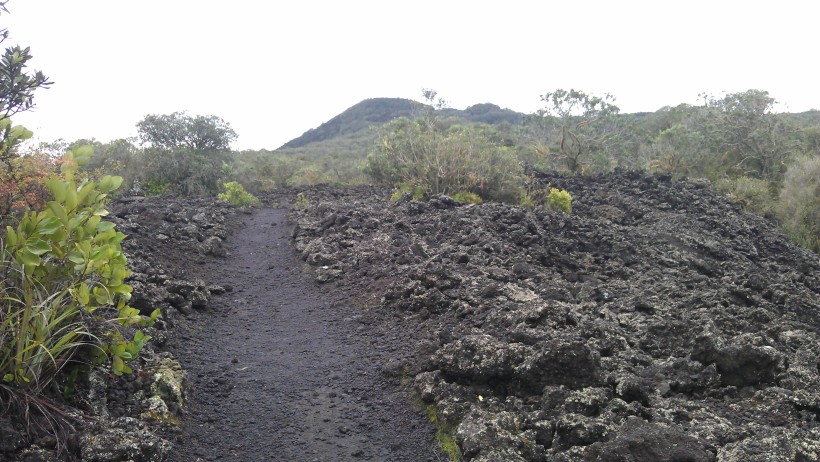 The other reason would have to be the island itself, really. It’s so easy to go about our days and forget how amazing it is to have a 600 year old volcano less than a half hour ferry trip away from the city. Raw lava, loose scoria, the largest pohutukawa forest in the world, and an unspoilt moon-like landscape to explore. If everyone in the world had one of these at their doorstep, we’d all be much happier people. 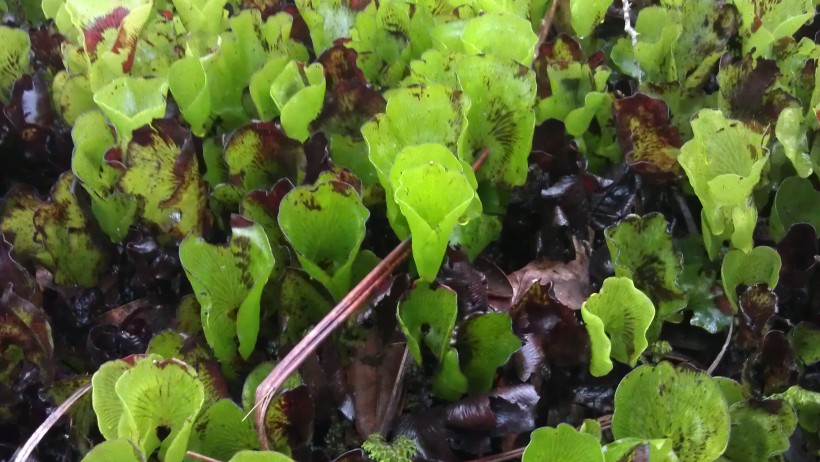 And kidney ferns. Kidney ferns are adorable, all curly and cute and everyone should get to take photos of them. 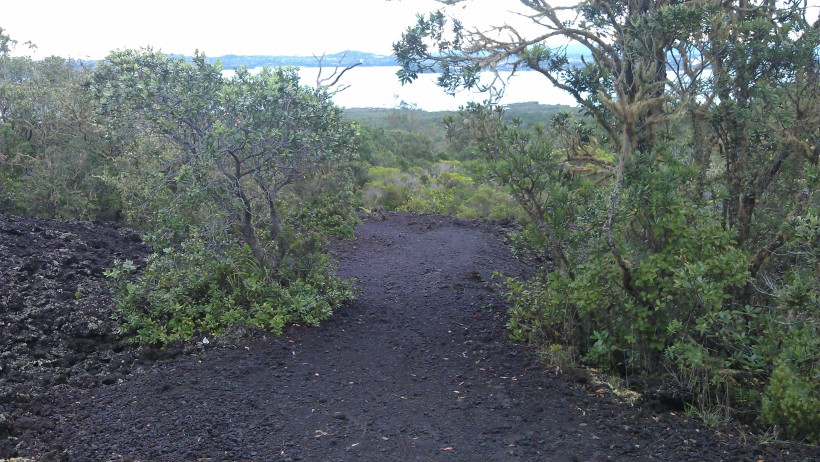 Did I mention I love Rangitoto? And that it’s after 10pm and I’m still on a runner’s high?

(Thanks to the awesome group of people who ran with me on Rangitoto today, including Chris and others who found this blog before meeting me in real life and decided that hanging out with me was a good idea anyway. Fools.)

11 thoughts on “A love letter to the lava trails”