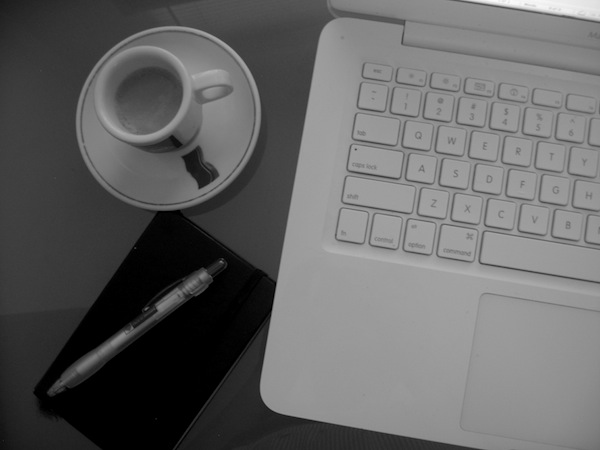 October has come and gone and so has the blogging challenge I set for myself.

I had initially decided to try to blog once a day every day during October which would mean I would get to the end of the 31st with at least 31 blog posts written. I knew it would be a busy month so thought that, if necessary, I would just post some YouTube video or whatever interesting Ted talk I had watched on a day when I didn’t have time to write anything else.

Then I decided that there was really no point in posting stuff like that just to fill up the blank space – the old “if you have nothing good to say, don’t say anything at all” adage came to mind. After all, this was a challenge for myself, to try and get me into the habit of blogging (and writing) as often as possible. A YouTube video to replace a blog post wasn’t going to help that, really.

I started off well. In fact, I managed to publish on blog post every day until the 14th, when I didn’t publish anything. It was okay because I had published two blog posts the day before and then published another two the day after.

From the 15th onwards, things got slightly harder. I travelled through different timezones to Singapore and worked my butt off so couldn’t keep up with blogging and everything else. Nothing was published between the 15th and the 19th, when I sat on the hotel lobby and posted a quick recap of my Singapore trip. And then another break… travelling back to New Zealand (stopping over in Australia) took a total of 15 hours and I came back to the office with about 3.5 tonnes of work to do before setting out on an overnight hike, which I blogged about four days after the Singapore blog post. The next day, to try and catch up, I published another two blog posts. For some reason, I skipped the 25th and didn’t blog on that day, but got back into it the day after with another two blog posts (one of them fairly long). From then on, I’ve blogged every day until today, the 31st, including two blog posts on the 29th and three today (!).

In total, I posted 30 blog posts in October. I know I’m one short and I could quickly pick a funny cat photo or something else to put up here and get a better result on this challenge. But what would be the point? I don’t think that would make this self-imposed blogging challenge any more successful. I really feel like blogging as become a habit again and, regardless of whether some blog posts are more interesting than others, I’ve enjoyed documenting everything I’ve documented here this month.

Here’s a roundup of the most read posts from October, in case you feel like a trip down short-term memory lane:

November will be a very different story. I’ll be focusing on my off-work writing efforts on NaNoWriMo and a lot of the rest of my free time will be taken up with half-marathon training. But I’m sure I’ll squeeze in the time to stop by as often as possible to document all of those things too.

One thought on “Summing up the October blogging challenge”