Remember when, less than two years ago, I signed up for my first half marathon and made a big deal out of it because it really did feel like the biggest achievement of my life? Of course not, why would you remember that? It can’t have been too bad since I’ve run over a dozen of those since then, but, at the time, it felt pretty hardcore.

And remember a couple of months ago when I ran my first full marathon and it really did feel like it had changed my life? You might remember that since I mention it at every opportunity, including this one.

Two days ago, I signed up for my first ultramarathon. 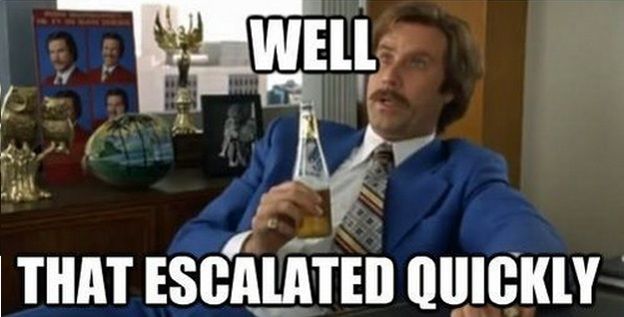 Registration for the Vibram Tarawera Ultra opened at 11am on Saturday and I was all signed up by 3pm, just to make sure I didn’t have much of a chance to talk myself out of it. Come March 15 next year, I will be running SIXTY ENTIRE KILOMETERS (this sort of ridiculous distance deserves that I hit caps lock) of trail goodness up and down the rugged terrain between Rotorua and Tarawera.

Ever since getting that email confirmation, I’ve been in a OMGIAMRUNNINGTARAWERA state of euphoria, which I’m guessing (and hoping) will last for a while, before I realise what I got myself into.

I couldn’t drag myself out of bed on Sunday early enough to hit the trails with friends (thanks to the leftovers of a pretty crappy week, which meant I really needed some extra sleep) but finally got up around 11 and got 12km in just near home. I hated most of it, especially this bit, but it was one of those days when getting out of bed would have been enough of an accomplishment anyway.

Luckily, today was a public holiday in New Zealand (thanks Liz!) and I was able to make up for it. 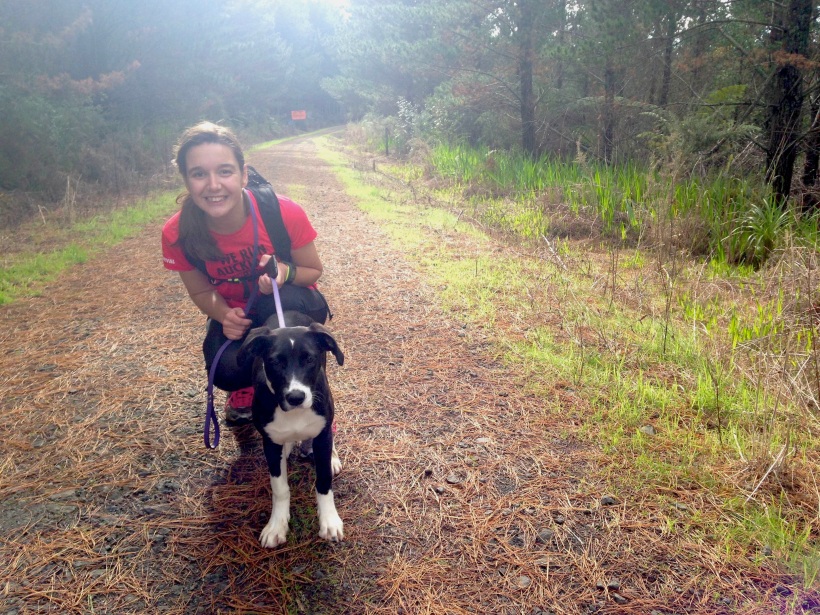 I met up with Stacey and her awesome puppy Ruby and we headed into the forest for a morning run. We didn’t exactly push ourselves to any extreme limits or anything (a 10km with both walking and puppy-photo breaks) but Ruby seemed to have lots of fun and our legs show evidence of a good time.

285 days to go and I’m officially all out of excuses. Next time you invite me for a trail run and I say I can’t make it, I better have some pretty out-of-this-world excuse for you because March 15 will be here sooner than I want it to be and it won’t be long before I’m huffing and puffing a hell of a long way between Rotorua and Tarawera, in my quest for ultramarathon stardom (or, you know, just survival), a year and two weeks after becoming a marathoner, and a few months before hitting the big three-oh. 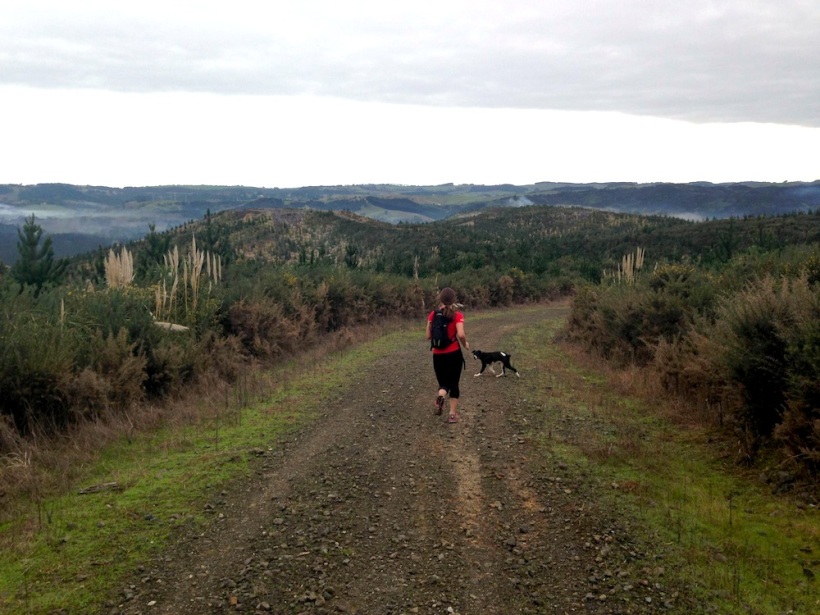 In the meantime, a little disclaimer: if you are not interested in trail ultramarathon training ramblings, I suggest you take a gap year from this website and look up different stuff on the internet (I hear Amanda Bynes is putting on quite the entertaining show online these days). I intend to run my heart out in the next few months and use this ultra as an excuse to explore every single possible trail. I am officially out of the post-marathon funk I was in for a couple of months and I’m ready to chase another big goal.

33 thoughts on “Countdown to the ultramarathon”