Apparently, I’m the kind of person that goes on a helicopter ride and forgets her camera. That’s what happened this morning when I started the day with a helicopter ride over Auckland and only realised I didn’t have my camera on me when I sat on the helicopter. You’d think I would have gone prepared, seeing I was actually quite excited about it.

I had to snap away with my crappy cell phone and thought it was okay because I could always edit the photos out later. Turns out I don’t completely dislike this washed-out look my cell phone gives Auckland so have decided to post them without any editing. For the record, though, it was much more colourful and prettier. You’d get better pictures if I wasn’t such a freakin’ retard. Ah well. 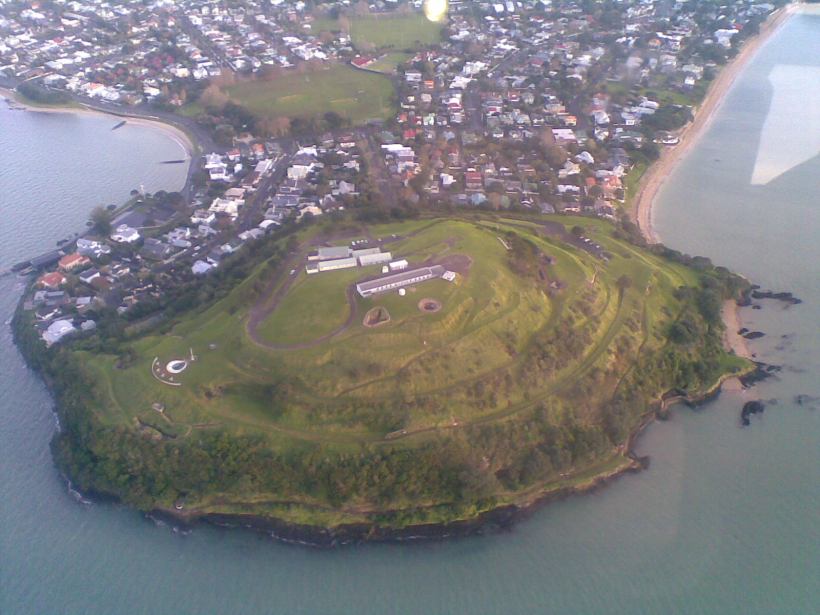 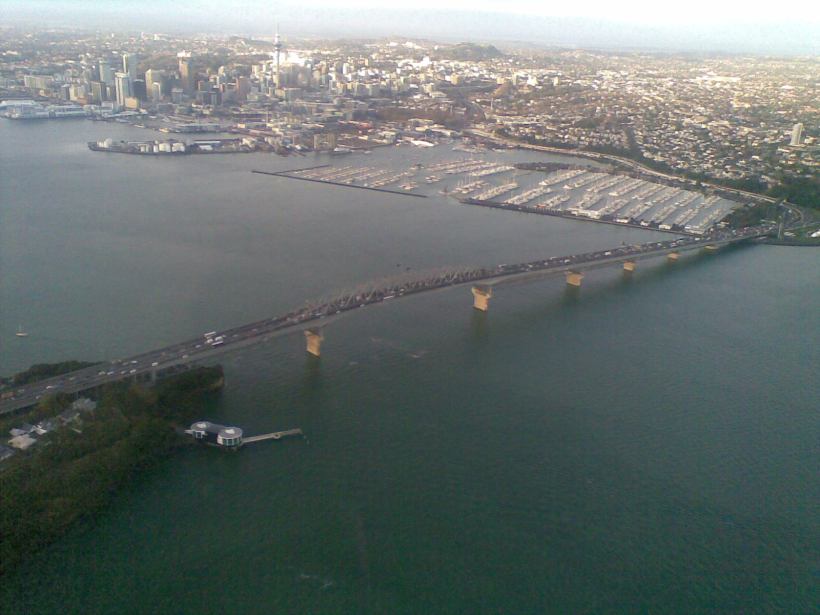 3 thoughts on “auckland from above”